Artists are not just ‘expressing themself’, not just ‘pushing outward what is already formed inside of them’.

The first thing the artist does is only similar in certain ways to what they have in mind.

As in a conversation between two people, they see the similarity and difference, and from this perception something further emerges in the next action.

Thus, something new is continually created that is common to the artist and the material on which they are working.

The same goes for the scientist who has a dialogue with nature. An idea is tested by observation.

When it is found that what is observed is only similar to what they had in mind and not identical, then from a consideration of the similarities and differences, they get a new idea which is in turn tested.

And so it goes, with the continual emergence of something new that is common to the thought of the scientist and what is observed in nature. 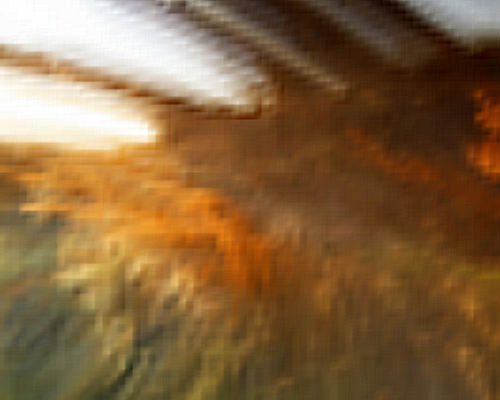 Art and the Context of Society
An Aesthetic Experience