The first one was Quora.

I found a blogpost that highlighted some good reasons to get involved there. I clicked through and was indeed immediately hooked.

ItÂ is a question and answer site, where anyone can ask and answer all kinds of questions. But apart from that, you can follow people as well as topics and specific questions.

I thoughtÂ it was a very good idea to get to know my way around there, because I really love searching for answers to questions I have.

ButÂ even more, I love it to hearÂ different opinions and see discussions about certain subjects.

I read somewhere that much of the knowledge is still not in a useable format on the web.

And when you think about it you would say that probably 90% of the information that people have is still in their heads, not on the internet. So weâ€™re trying to get that information out of peopleâ€™s heads, so itâ€™s not on sources that are hard to access on the internet, and get it into a really useful format to make a valuable database.

So I signed up and learned a lot already. Not yet participating much, but I think I certainly might later on.

On there, I also found another interesting site called Diigo. Nothing very special, but for me a great tool. It is a site to bookmark webpages, while at the same time you can highlight that what struck you most in that article.

Which is really great. I did not use it much yet, but it is something I did myself often with copy and paste the most interesting parts of an article.

But not in a very organised way, with the result I could never find anything back. And if I did find it back, I could not find the original source again.

With this site (which has a great browser extension) it is really very easy to bookmark an article and at the same time highlight the essence of why I found it interesting.

And finally, the third site that I found this week, was Goodreads. I think I found it earlier, but never took the time to look around the site. But now I did and signed up.

After that you could start by adding books to a shelf. Books you read already, books you are reading at the moment and books you want to read later.

So I started adding those books and found out some interesting facts while doing that. I am still going through the really huge collection on the site, thinking back about the books I once read and how I would rate them.

One of those facts is that I read only a few fictions. Most of the books I read are non-fiction. But most of those non-fiction books I did not read from start to finish. I just read what I found interesting, what caught my attention at that moment.

But I remembered that there was a period in my life that I did read non-fiction. I read all the books of Agatha Christie when I was young. Some of them even more than once. And I really loved them at that time.

But after that, there where very little fiction books (with a few exceptions). Most of what I was interested in, where books that had to answer the many questions I had. Which is why I only read them partly. Once I had the answer, I already had another question that lead me to another book.

And suddenly I realised that was the reason why I got so interested in Quora, as soon as I saw it. For me it has the potential of more than just ‘one has the question and one has the answer’.

I definitely see the potential of some sort of collective dialogue. Or debate. Or as I said in my post Debate or Dialogue, at best a combination of both.

The open mind and respect of a dialogue combined with the critical and opposing nature of a debate. 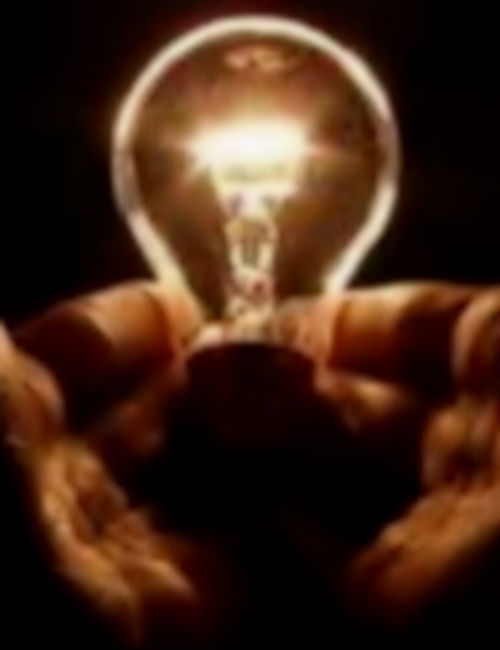