In letter XXIV of his aesthetic letters, Schiller mentions three stages of development.

He says there is a development that each individual, as well as the whole of humanity, has to go through.

It is also a development that has to happen in a certain order. Each stage can beÂ longer or shorter with each individual, (depending onÂ externalÂ or internal causes) but can not be overstepped. And their order can also not be inverted, not by nature and not by will.

InÂ one sentence, he says what happens in the life of each human being.

Man, in his physical condition, suffers only the power of nature; he gets rid of this power in the aesthetical condition, and he rules them in the moral state.

So according to Schiller, the first stage is physical, the second stage is aesthetical, and the third stage is moral.

Different names for the stages

Throughout the letters he has given those stages different names. But in most of his letters, he talked about two opposing forces (or concepts or qualities) and something in between.

Between Instinctive and Moral Behavior

Free Will between Inclination and Duty

The Instinct of Play – between the – Sensuous and Formal Instinct

The Medium Between Law and Necessity

What is it, that is developing?

In the aforementioned sentence, Schiller talks about the power of nature.

So in all of his letters, Schiller seems to write about the same thing. Two forces and something inbetween, being the three stages of development.

Below I put together the words that Schiller used throughout his letters to name those three stages.

Stage 1: Suffer the power of nature

Stage 2: Get rid of the power of nature

Stage 3: Rule the power of nature

Maybe he used more words, but at this point, these are the ones I remember. When seeing the list, I have many thoughts about what Schiller means, about how this compares to the ideas of others (like David Bohm) and how it compares with other models I have used on this blog.

But most of all, I think there is a tendency to go from stage 1 to stage 3 without integration of stage 2.

In that line I wonder if Schiller was right that nothing can be overstepped. My feeling is that we either feel powerless or try to rule the power, but largely overstep stage 2.

At this point I do not understand exactly what Schiller meant by ‘getting rid of the power’ in stage 2, but somehow I have the feeling that the essence of human development is to be found there. 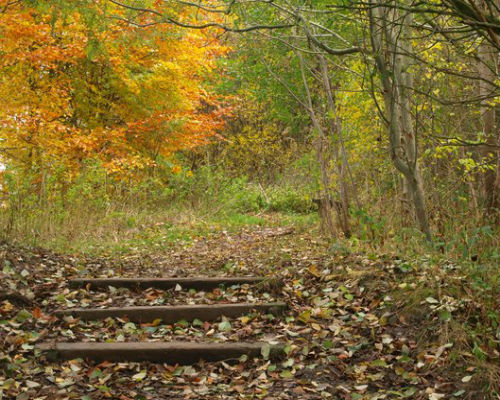