At the end of part two of the Letters on Aesthetics, Schiller talks about two opposite roads that depart us from our destination.

He calls it false roads and says that only the beautiful can bring us back from this twofold departure.

In the beginning of part three (letter 12) he talks about those two roads. He calls them our sensuous and formal instinct.

By matter I only understand in this place the change or reality that fills time.

So the sensuous instinct requires change over time, which he calls sensation. And by sensation the physical manifests itself. But as long as sensation (and as a result time) rules a person, the personality is suppressed.

Free development needs the sphere of the infinite. And thought and a firm free will (which are connected with the other instinct) can reach that sphere. But nature (the sensuous instinct) takes over again every time.

The other instinct is the formal instinct. It is there to bring harmony in the diversity of manifestations. And it is there to maintain the personality of the person.

It makes this personality an absolute and indivisible unity, that can not contradict itself. It is the instinct that wants truth and justice.

It embraces the whole series of times, or what comes to the same thing, it suppresses time and change.

If we want to recognize value, we have to withdraw from the state of time. It has to be seen for all time. Universal.

Feeling and inclination can only say what is good for your individuality. But what is good today, can be wrong tomorrow.

But our morals and thought can say ‘that ought to be’, and make a law of all possible cases.

If you confess the truth because it is the truth, and if you practice justice because it is justice, you have made of a particular case the law of all possible cases, and treated one moment of your life as eternity.

So the formal instinct has to lead the sensuous instinct. All barriers can disappear that way and we can get a sense of the unity of ideas. Ideas that embrace all phenomena. Intuition or reasoning that takes over any state or process known through the senses.

During this operation we are no longer in time, but time is in us with its infinite succession.

That way we can be seen as humanity instead of individuals.

So both instincts are equally important. If we would only feel, our absolute personality would remain a mystery for us. But if we would only think, our existence in time would escape us.

If there were cases in which he could have at once this twofold experience in which he would have the consciousness of his freedom and the feeling of his existence together, in which he would simultaneously feel as matter and know himself as spirit, in such cases, and in such only, would he have a complete intuition of his humanity.

Holding those two instincts together is important. But the sensuous instinct requires change, has to happen in time, while the other, the formal instinct requires universality, something that goes beyond time, wants no change.

Here, Schiller makes a start with the solution. The solution that somehow has to do with aesthetics, beauty, creativity and art. And at this point he starts with the introduction of a third instinct. The instinct of play. 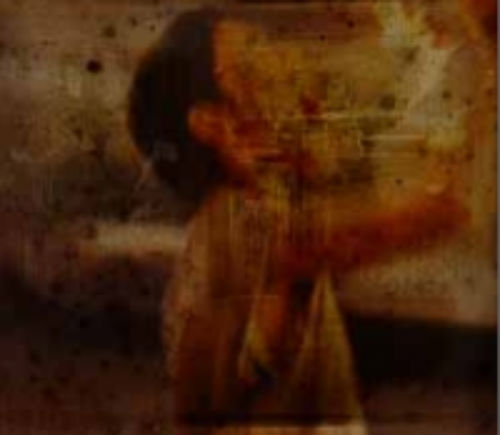 Creativity beyond Praise and Criticism
The Instinct of Play