Being distracted by the art of language and the definition of art in my previous posts, I now continued reading Schiller’s Letters.

At the end of part one, Schiller goes a long way to describe the influence of the culture on the individual.

The individual who loses the contact with the whole. The inner union of the human nature that was broken, because it is forced to specialize in one area to serve that culture.

Then there was a rupture between the state and the church, between laws and customs; enjoyment was separated from labour, the means from the end, the effort from the reward. Man himself eternally chained down to a little fragment of the whole, only forms a kind of fragment; having nothing in his ears but the monotonous sound of the perpetually revolving wheel, he never develops the harmony of his being; and instead of imprinting the seal of humanity on his being, he ends by being nothing more than the living impress of the craft to which he devotes himself, of the science that he cultivates.

The result is fragmentation and the free intelligence of humans is suppressed. Form becomes independent of meaning.

The dead letter takes the place of a living meaning, and a practised memory becomes a safer guide than genius and feeling.

Humans are valued by the function they have in that society. Their specific, mechanical skill is important. The skill and function that provide profit. But other parts of the mind are neglected.

Such is the necessary result of an organisation that is indifferent about character, only looking to acquirements, whilst in other cases it tolerates the thickest darkness, to favour a spirit of law and order; it must result if it wishes that individuals in the exercise of special aptitudes should gain in depth what they are permitted to lose in extension. We are aware, no doubt, that a powerful genius does not shut up its activity within the limits of its functions; but mediocre talents consume in the craft fallen to their lot the whole of their feeble energy; and if some of their energy is reserved for matters of preference, without prejudice to its functions, such a state of things at once bespeaks a spirit soaring above the vulgar.

So we need all our energy for our function in society. And little is left for doing what we want.

But Schiller goes on that it was necessary, in the whole of human development, to make this polarisation as far as possible.

He calls it a great instrument of culture. But while that polarisation lasts, it is only the road to that culture.

It is only because these special forces are isolated in man, and because they take on themselves to impose an exclusive legislation, that they enter into strife with the truth of things, and oblige common sense, which generally adheres imperturbably to external phaenomena, to dive into the essence of things. While pure understanding usurps authority in the world of sense, and empiricism attempts to subject this intellect to the conditions of experience, these two rival directions arrive at the highest possible development, and exhaust the whole extent of their sphere.

So at a certain point, there has to be a return to wholeness again. That contact has to be restored.

The isolated forces have made humans extraordinary, but only some sort of equilibrium between those extreme opposite forces can give happiness. Which is at the same time the place from where creativity, and as a result the actual change, can start. 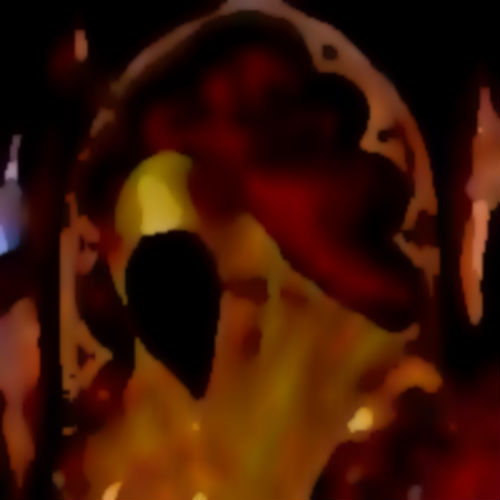 The Developing Definition of Art
Creativity beyond Praise and Criticism