Still reading the letters on aesthetic education, I tried to understand the beginning of part two.

In that part, Schiller paints a picture of how the individual is blinded by the age in which he lives, the society in which he is born.

But also about the struggle of that society itself. That has this high ideal of a perfect humanity, but despite all that, still struggles with evil.

I had to read that part a few times before I got an idea of what Schiller was talking about.

The strange thing is that, although I have difficulty understanding what he says exactly, I get the feeling that Schiller says something important. And I also have the feeling that what he wrote 200 years ago, still applies very much in our time.

Especially the following was very interesting.

Nothing is more common than to see science and art bend before the spirit of the age, and creative taste receive its law from critical taste.

What Schiller means, I guess, is that the people, living in a certain place and time, tend to think within a certain set of values and act upon them as if they are universal. And they use their critical skills to judge ‘everything’.

Which is not wrong in itself. It is a set of values that is a sum of the whole society, and living by its rules is more or less part of the game. The game of a society that keeps a certain balance between individual desire and the common good.

But that does not mean those values are universal. That they apply everywhere. And in all times. That just means they are good in a certain context. The context of that specific society. In that specific time in history.

Art, as Schiller says, is also criticized in the spirit of that age. But one of the characteristics of art is, that it is a search for new patterns that fit in a greater whole, which goes beyond the context of that specific society in that specific time.

The following quote is something I saw mentioned several times when reading about Schiller. The first few times I did not quite get it, I kind of read over it because it is very subtle.

Live with your age, but be not its creation; labour for your contemporaries, but do for them what they need, and not what they praise.

Be not the creation of your age!

I think this is essential. We have to use the information from outside, but our actions must be based upon that information combined with the information that comes from within. Not disturbed by the praise of others.

It is in the same line as what David Bohm says about creativity. That praise prevents creativity, because of the danger that praise might become more important for the individual than being creative.

Once we are addicted to the opinion and influence of the outside world and get rewarded by it, it becomes more and more difficult to listen to our inner voice, or as Schiller calls it, use the spirit of free inquiry.

But at the same time it is also important to Â´live with our ageÂ´. To use the result of that free inquiry to serve that same society. To do what needs to be done, using our own unique qualities. 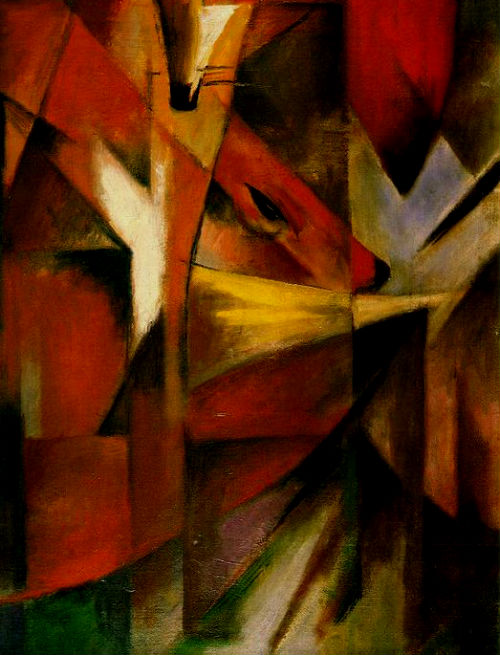