From the moment I started reading this chapter in the book Science, Order and Creativity, I knew it would be on my mind for a long time.

Looking at the posts now, I see that I read the book in June. And still, everything I do, read and hear is in the light of that chapter.

Most of the chapters in that book were, although very interesting, way over my head. But somehow I just kept reading. And when I finally came to the chapter about creativity, I was really glad I did.

In several posts, I already looked at the aspects of that chapter that were the most remarkable.

Remarkable in the sense that creativity seems to be a basic need of humans, but because of several reasons, often does not get the chance to develop in a healthy way. The main reason was the need for approval that blocks creativity.

But the book is even more shocking. It says that if this basic need of creativity is suppressed, it becomes destructive.

What is even of greater danger to the child, in such an approach, is that it eventually brings about violence of various kinds. For creativity is a prime need of a human being and its denial brings about a pervasive state of dissatisfaction and boredom. This leads to intense frustration that is conductive to a search for exciting ‘outlets’, which can readily involve a degree of force that is destructive. This sort of frustration is indeed a major cause of violence in that the senses, intellect and emotions of the child gradually become deadened and the child loses the capacity for free movement of awareness, attention, and thought. In effect, the destructive energy that has been aroused in the mind has been turned against the whole creative potential itself.

Reading this I get all kind of ideas how that might work with different types of people. For those of us who are more outgoing, it might be easy to see how this destruction gets manifest in the outside world. But for others I can imagine this destructive energy to be going inside.

I think this is really serious. So based on that book, I wonder if the following conclusions would be too extreme.

That would mean that creativity (in a broad as possible way) is so much more important than we all tend to think. 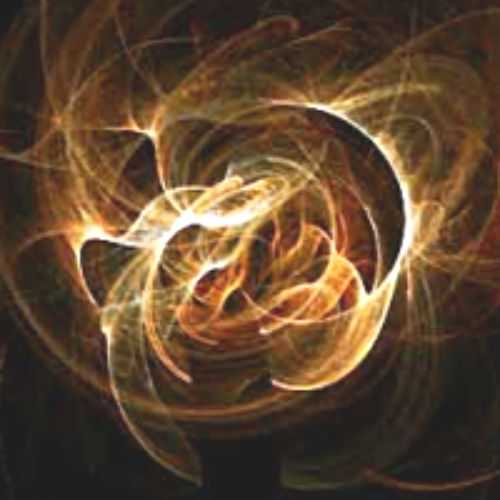