This was one of the conclusions in the previous post.

Another post was about something else that prevents creativity: the need for approval.

I think this is especially interesting, because at first it seems counter intuitive. Almost everyone would say that encouragement in the form of money or praise, motivates people. But obviously that does not count for being creative.

To do something for a reward, the whole order of the activity, and the energy required for it, are determined by arbitrary requirements that are extraneous to the creative activity itself. This activity then turns into something mechanical and repetitious, or else it mechanically seeks change for its own sake. The state of intense passion and vibrant tension that goes with creative perception then dies away. The whole thing becomes boring and uninteresting, so that the kind of energy needed for creative perception and action is lacking. As a result, even greater rewards, or punishments, are needed to keep the activity going.

As long as the tasks involved just mechanical skill, bonuses work as they expected, the higher the pay the better the performance. Once the task called for even rudimentary cognitive skill, a larger reward led to poorer performance. For simple, straight forward tasks, the kind of incentives of, if you do this then you get that, they are great. Tasks that are algorithmic, a set of rules that you just follow along and get a right answer, if then, rewards, carrots and sticks, outstanding. But when a task gets more complicated, when it requires some conceptual, creative thinking, those kind of motivaters don’t work.

Does that mean that people should not be motivated to be creative?

I still think that people might need an encouragement to be creative (those who forgot we are already creative by nature) but at the same time, that is exactly where our motivation should stop. 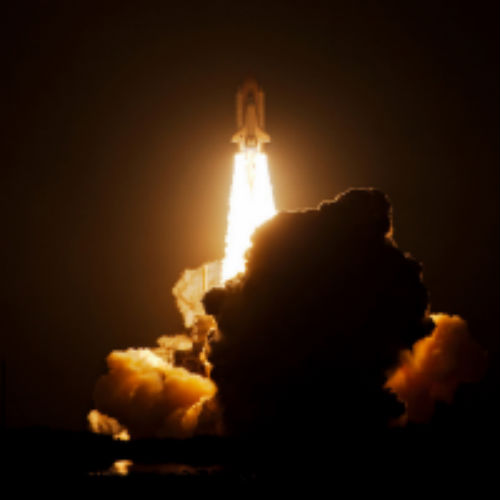 Autonomy, Mastery and Purpose
Basic Ground for the Meaning of Life