So creativity is something that can only arise from within. And every outside interference can block it.

At least that is what research seems to suggest.

But what does that mean? And what exactly do we mean by creativity?

I think that, as I already wrote in the post Inner Drive or Navigation from Outside, there are two groups of people.

Those that do what they want, and those that need approval.

Doing what you want, thinking for yourself, trying things for no other reason than the fun of it, is the basic ground for any start of creativity. Creativity which is an essential human need.

But no approval, no praise, no reward, no money, no encouragement from outside can start this creative process. It is an inner process that has to grow on its own reward.

That does not mean rewards from outside do not play a role. It can play an important role, but it is essential to know at which point.

As said in this video, money is an important motivator in a certain way. If people are not paid enough, they will not be motivated.

This is also something that becomes clear with the Maslow pyramid. There are several needs that have to be satisfied before the importance of creativity comes into play.

So money or any other forms of reward, have an important role in providing the free space to trigger creativity. The creativity itself that can not be rewarded from outside, but has to grow on its own reward.

But once this development of creativity has started, and has become strong enough to resist forces from outside, money can come back into play again.Â To earn a living based on your own creative ideas.

I think this is where the three motivators from the post Autonomy, Mastery and Purpose come from.

Starting with autonomy that is based upon this urge to do things your way, followed by mastery to become the best you can, and finally purpose to use your unique talents for the good of the world. 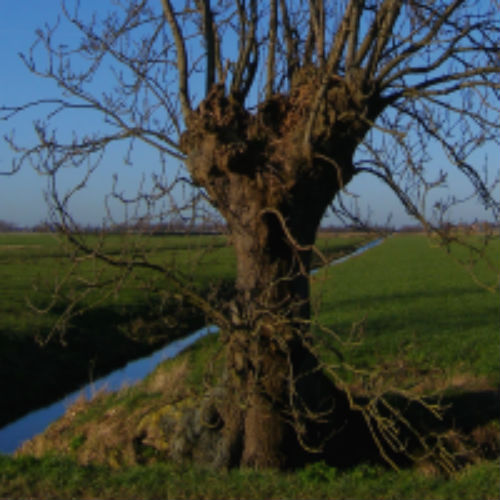