This weekend I saw some very interesting videos on Youtube.

One of those videos Drive: The surprising truth about what motivates us, was so interesting that I wanted to take a closer look.

So I uploaded the video below and took notes of the conclusions. Which were surprising, but at the same time, made very much sense.

It is a video about our motivations. Why we do things and what makes us good at something.

But this only counts for certain, straight forward, tasks. When a task gets more complicated, when it requires some conceptual, creative thinking, those kind of motivaters don’t work!

So being creative needs something else then rewards from outside.

This was also the conclusion in the book Science, Order and Creativity. In that book it became clear that being creative requires a very different approach to human development. A more individual approach.

So for creativity, money is not the motivator. But according to the video, 3 other things are: autonomy, mastery and purpose.

It all starts with autonomy. More or less the same as in the book on creativity, the most important first step is an individual approach. The individual has to think and act purely from their own inner self.

Autonomy is our desire to be self directed. To direct our own lives. Now in may ways traditional notion of management run a foul of this. Management is great if you want compliance. But if you want engagement, what we want in the work force today is to do more complicated and sophisticated things, self direction is better.

If you want people to do something interesting, it is better to get out of their way.

The next step is developing skills, becoming a master.

The video gives the example of Wikipedia. Why many technically sophisticated, highly skilled people, participate in that. Which is strange economical behavior, because they do not get paid for it. But challenge and mastery are the drive here.

The next step brings the individual back into the whole society. Where their creative input is valuable for the greater good.

What you see more and more is the rise of what you might call the purpose motor. More and more organizations want to have some kind of transcendent purpose. Partly because it makes coming to work better, partly because that is the way they get better talent.

The video makes a differentiation between profit and purpose and both are equally important.

The paradox of reward

One of the most interesting things about the video, is the paradox of reward. Give more money, to make people work harder and better. Which works perfect if you want some sort of slaves, that do exactly what you want them to do.

But it does not work, it even works counterproductive,Â  if you value their creative input. 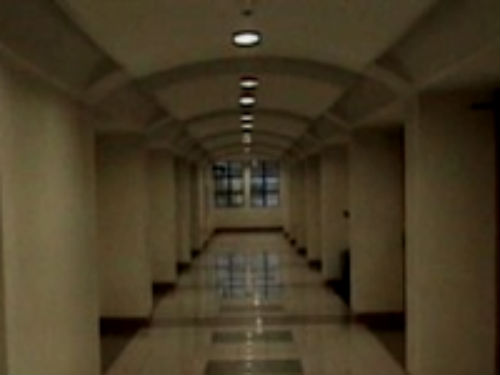 Intuition, Sensing, Thinking and Feeling
Creativity and the Need for Free Space