The ‘self’ is a concept that I know best by the writings of Carl Jung.

I don’t know if my understanding of the concept is right, but I thought I more or less ‘got it’.

But as mentioned in my previous post, David Bohm also talks about the ‘self’. And somehow I got the feeling he gives it a different meaning.

In another post I will go into the meaning I think Jung gives to it, but in this post I want to look into the definition of Bohm.

First he makes a clear distinction between I and me. The ‘I’ is in control, while the ‘me’ is limited. The ‘I’ makes the choices, while everything just happens to ‘me’. 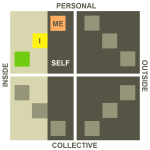 A child must begin regarding himself as the great I am because he sees himself as the center of the universe from which all action flows. Then he learns from society he’s only little me. They say: Who do you think you are?

People are conditioned to stay in the repetitive reflex system, which has the tendency to defend itself and to keep you in it.

One of the greatest dangers of creativity is producing for a reward.

If the child is rewarded for producing a desired result, this will automatically throw him into the reflex system. It gives a very powerful emotional pressure to continue there.

Creative children do not need a reward, they don’t need to be told they are good, because the creative free play is a reward in itself. It makes them learn to rely on their own inner knowledge. 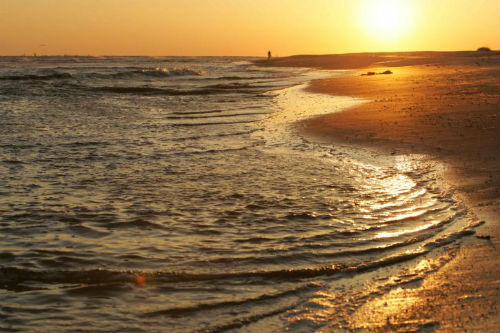 What is the Self?
Energy in Matter, and Concepts from Information