Creativity is a natural potential energy in humans, which becomes destructive if it is blocked.

This is a conclusion of a chapter in the book that I want to review in this post.

The first part of the above conclusion says that creativity is an inherent characteristic in humans, which is shown by experiments with apes and very young children.

The second part of the conclusion says that if creativity is blocked, it becomes destructive. According to the writers, David Bohm and David Peat, this is because creativity is not only a characteristic of humans, it is an essential need.

For creativity is a prime need of a human being and its denial brings about a pervasive state of dissatisfaction and boredom. This leads to intense frustration that is conductive to a search for exciting ‘outlets’, which can readily involve a degree of force that is destructive.

I will go into this potential for destruction in another post. But here, in this post, I want to focus on the last part of the conclusion. Why not just use the creative energy that seems to be so natural, why would it be blocked?

I really think the book here touches on something very important. If I would have to pin it down to one major block that prevents us from being creative, it is actually very simple.

Of course there isÂ more to it than that. And there is even a paradox, as other people might even fuel our creativity in a certain way. But not in the usual sense. Not by rewards or praise.

In the book this is shown by the example of an extension of the experiments with apes, where the researchers started to reward them for their paintings.

Very soon their work began to degenerate until they produced the bare minimum that would satisfy the experimenter.

Also with young children this can be observed. Their creativity also gets blocked by praise.

they become selfconscious of the kind of painting they believe they are supposed to do.Â This is generally indicated to them by subtle and implicit rewards, such as praise and approval

And not just that, they also do not want to be different from others.

and by the need to conform to what other children around them are doing. Thus creativity appears to be incompatible with external and internal rewards or punishments.

Now earlier on in the book, in the chapters about order, it became clear that creativity has its own inherent order. But this order gets disturbed by other people. Other people who (unconsciously) impose their own order on the child.

To do something for a reward, the whole order of the activity, and the energy required for it, are determined by arbitrary requirements that are extraneous to the creative activity itself.Â This activity then turns into something mechanical and repetitious, or else it mechanically seeks change for its own sake. The state of intense passion and vibrant tension that goes with creative perception then dies away. The whole thing becomes boring and uninteresting, so that the kind of energy needed for creative perception and action is lacking. As a result, even greater rewards, or punishments, are needed to keep the activity going.

So the most important thing to do, to get connected to this creative energy, is to become free. Free of demands of others, but even more important, free of the desire for approval.

Now this freedom is not there at once. It is something that develops over time. With a young child it is natural that approval is more important than creativity. They have to become confident with themselves. For that they might need encouragement.

But the creativity does not need this encouragement, this creativity is so very individual and dependent only on the person’s self. Every outside interference can harm the creativity.

But the development goes on. If someone can more and more rely on this creative essence, other people certainly do get to play a role. It might even get to be a very important role.

But only after a certain period of individual creative growth. 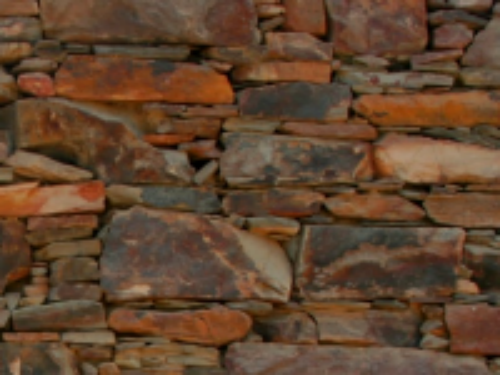