After I wrote my previous post, I read the chapter ‘Creativity in the whole of life’ for the second time. The chapter from a book called ‘Science, Order and Creativity’.

And this time I was even more convinced that it reflects my thoughts on many things that I want to write about on this blog.

It is a book by David Bohm and David Peat and it is suggesting more creativity and better communication in science. More emphasis on ideas instead of formula. More about the whole than about fragments and more about meaning than just mechanics.

Now as interesting as the whole book was, I was especially amazed by that specific chapter about creativity. But there is so much, I just don’t know where to start. So I think it is best to just start with the beginning of that chapter.

But first I will give an overview:

I don’t know yet if I am going to write about each chapter chronological. But this way I have a better idea for myself where I am going.

Creativity is natural but…

In the previous chapter of the book, the writers came to the conclusion that creativity is something very natural. It is a potential for every human being. But what is also very natural for a human being, is an attachment to fixed programs.

And rigid attachments to what is known, just do not mix with creativity.

So they want to find out what blocks this natural creativity and what are the conditions behind those blocks. One of the essential tools in exploring that, is free dialogue. In order to do that, they need to consider everything.

And so they start with why creativity seems to be blocked. Which is the first part of the chapter I want to analyze in my next post. 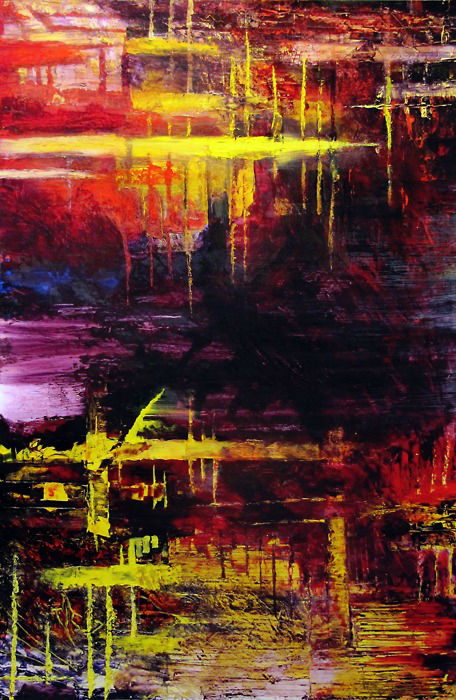