Recently on a forum someone asked for opinons about the difference between integrity and honesty.

I thought that was a really interesting question. I indeed view them different but never thought about why exactly.

Like many other words, those two represent a whole world of meaning. They are used all the time and most of the time, people tend to understand what you mean if you use those words.

But sometimes someone uses the word honesty where another would use the word integrity. Or the other way around.

In the comments on that question there where some very interesting views and although there seems to be overlap, they are certainly not the same.

My view was that there can be honesty without integrity, but no integrity without honesty.

But although integrity needs honesty, it does not mean you always have to be absolutely honest to others.

It just means you have to be absolutely honest to your self.

Being honest to others is many times just giving a personal opinion. And that opinion might just as well have nothing to do with facts.

So I do think integrity needs honesty, but honesty as an inner process. Looking at your own values and act upon them with respect for others.

It got me thinking which are the signs of the zodiac that represent honesty and integrity. Honesty is not so hard to see, as it is a characteristic of aries.

Aries is about action and uncomplicated behaviour. Just act without thinking. Something that is not influenced by others, a pure and, in essence, innocent behaviour.

Integrity is more complicated to place. I have seen it used as a characteristic of leo. But in a way I always found that a bit hard to see.

Leo is also acting that is not influenced by others, but it is different from aries. It is the act of self-expression. Expression in accordance with the persons own unique self. Much more an ego based action.

But as I already tried to write about in the post Ego Development, the ego is not static. It has to grow. And the growth goes through the whole zodiac, from the first impulsive action (aries) to the most compassionate sign (pisces).

Sagittarius is about expanding our worldview. Looking beyond our own limited experiences. It is about using our own talents for the benefit of the greater whole.

But that side of sagittarius can only come into existence in the development of the first sign of the individual part of the zodiac, leo.

Because leo is the start of the individual development. The start of disovering the own unique self. That which seperates us from everyone else. Our own creative centre.

As long as that is not discovered, sagittarius might expand our worldview but has no centre to return to. The centre (leo) that rules our actions (aries) for the world as a whole (sagittarius). 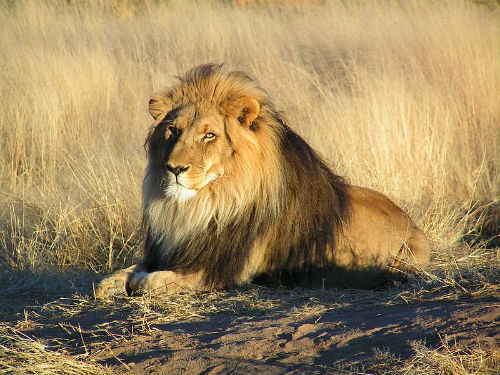